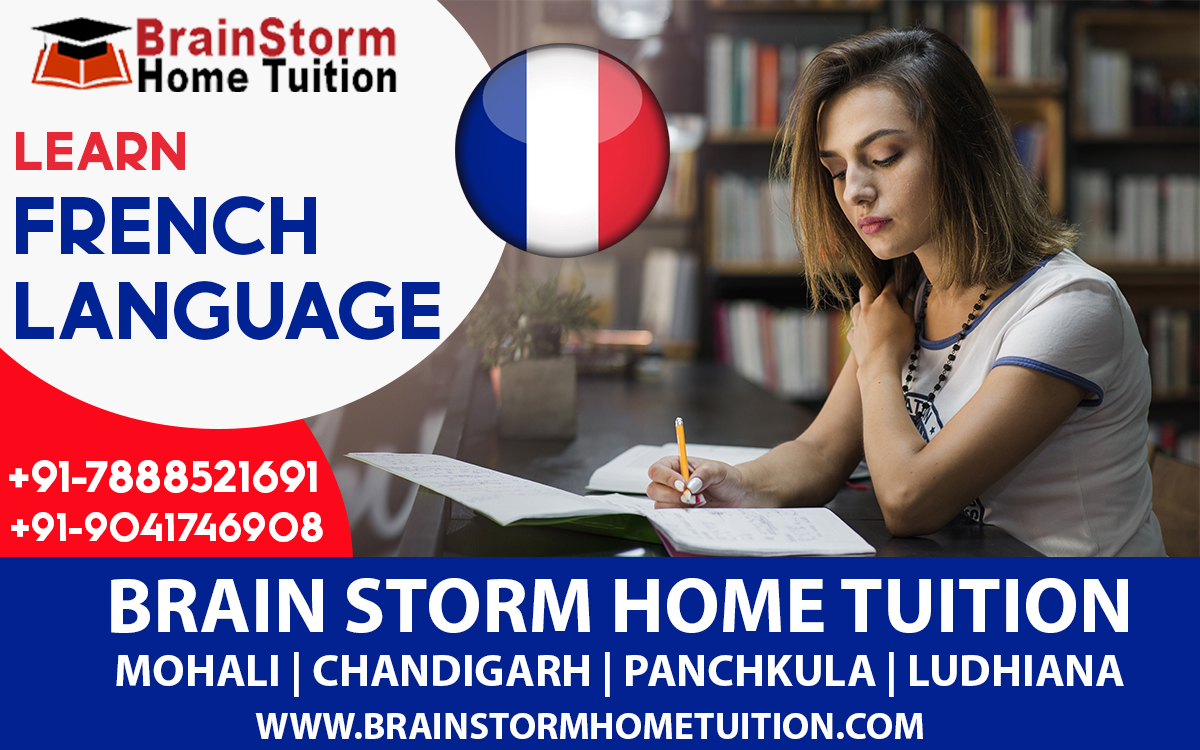 French is an official language in 29 countries across multiple continents, most of which are members of the Organisation Internationale de la Francophonie (OIF), the community of 84 countries that share the official use or teaching of French. French is also one of six official languages used in the United Nations. It is spoken as a first language (in descending order of the number of speakers) in France, the Canadian provinces of Quebec, Ontario, and New Brunswick as well as other Francophone regions, Belgium (Wallonia and the Brussels-
Capital Region), western Switzerland (cantons
of Bern, Fribourg, Geneva, Jura, Neuchâtel, Vaud, Valais), Monaco, partly in Luxembourg, the states of Louisiana, Maine, New Hampshire, and Vermont in the United States, and in northwestern Italy (region of Aosta Valley), and by various communities elsewhere.

French is a Romance language (meaning that it is descended primarily from Vulgar Latin) that evolved out of the Gallo-Romance dialects spoken in northern France. The language’s early forms include Old French and Middle French.

French is written with the 26 letters of the basic Latin script, with four diacritics appearing on vowels (circumflex accent, acute accent, grave accent, diaeresis) and the cedilla appearing in “ç”.

There are two ligatures, “œ” and “æ”, but they are often replaced in contemporary French with “oe” and “ae” because the ligatures do not appear on
the AZERTY keyboard layout used in French-speaking countries. However, this is nonstandard in formal and literary texts.

Here at our institute, we provide the best tutors to our students and by “best”, we mean it!
Our tutors are expert French speakers as they have been speaking the language for the entirety of their lives, French being their mother tongue. They are equipped with all the necessary tools to teach and guide you throughout the learning process.
By the time you’ve finished, you’ll be a confident and well-rounded French speaker, ready to begin your study or work across the world.

Online education is preferred by individuals who may not be able to make it for classes in a traditional brick and mortar kind of college due to various reasons. Below we’ll examine some of the benefits this exciting education provides to such students

DIFFERENCE BETWEEN LOCAL AND INTERNATIONAL FACULTY

Albeit there are numerous, well-versed, capable French trainers in the country, there remain differences between learning a language from a local (Indian) faculty and that from a native French- speaker.
Doesn’t seem so? Well, consider this: From whom would you prefer learning Punjabi – a Punjabi or a Tamilian?
The same logic could be applied while considering learning any language including French.